Are people ready to party with Praxis?

Our 1930s-themed, open-bar, live art, performance and music soiree is shaping up to be the most memorable Praxis Party so far. Email info@praxistheatre.com to reserve your sliding scale $50-$75 ticket today while they are still available. 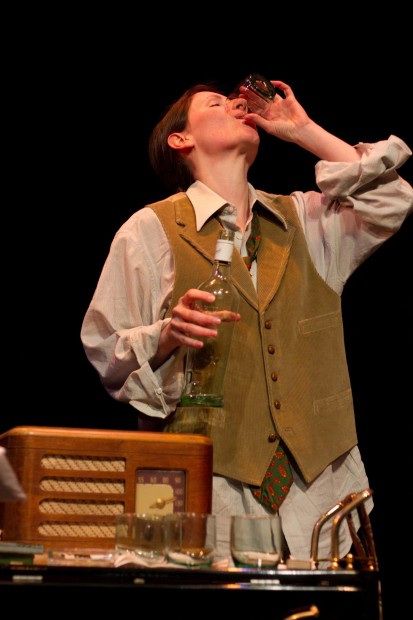 Who wants to hit the open bar with Jim Watts? Photo by Will O'Hare

Artwork created on the spot to be auctioned off by:

Shira ‘Your Process is Showing‘ Leuchter 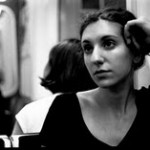 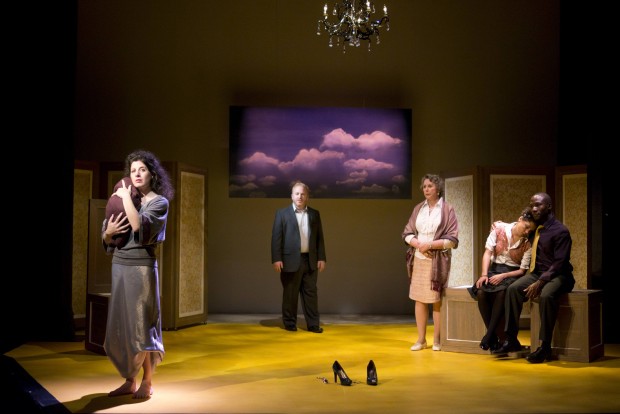 Last spring, while living on a kibbutz in Israel, I sat down and rewrote — yes, stole — a little known play by Italian theatrical innovator and Nobel Prize winner, Luigi Pirandello. “Come Prima, Meglio di Prima,” Pirandello’s play from 1920, the year before his obscenely famous “Six Characters in Search of an Author,” has been transformed into “my new play,” LIKE THE FIRST TIME.

The good news is that I have Pirandello’s blessing. In his own words:

Theatre is not archaeology. The text remains intact for those who want to read it at home for personal pleasure; those who want to enjoy themselves will go to the theatre, where the text will be presented cleansed of withered parts and unfashionable terms, and adapted to contemporary taste. The work of art in the theatre is no longer the work of a writer… but an act of life to be created moment by moment on the stage and together with the spectators.”

These two pages from my new play might look hard at first, but the actors make it sound easy. And it is easy: to the ears of an audience the dialogue of LIKE THE FIRST TIME is totally basic. Most folks won’t know it’s written this way, and that’s just fine. What’s important is that the text has given the actors (Elva Mai Hoover, Dov Mickelson, Andrew Moodie, Cathy Murphy, Jessica Salgueiro) the freedom to emphasize what they want, when they want.

The text isn’t king, it serves the actors. It’s up to Andrew Moodie, playing Sylvio, to deliver his opening line — “dog shit” — however he likes.

Two pages from LIKE THE FIRST TIME by Adam Seelig: 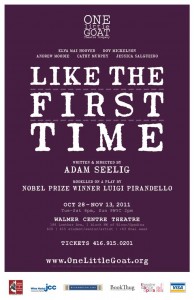 For those who want read the text at home, it’s free online from BookThug:

For those who want more information on when and where to see LIKE THE FIRST TIME, onstage now until Nov 13, at the Walmer Centre Theatre, visit www.OneLittleGoat.org