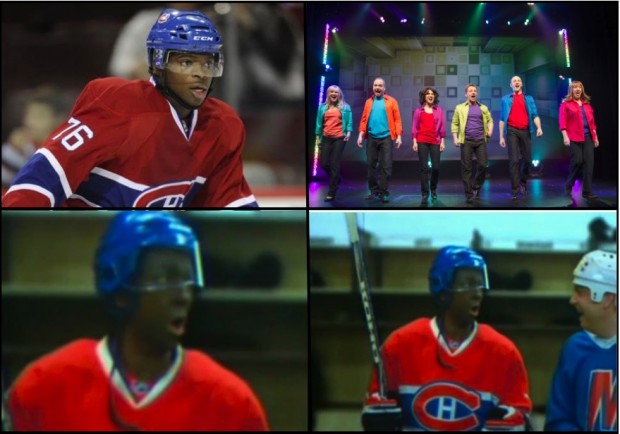 Three Things You Need to Know About the Artists’ Health Alliance

If you are an artist living and working in Toronto, the Artists’ Health Alliance is a resource you need to know about.

Here are the top three things we think you should know:

1.     We are partners in health with the Al & Malka Green Artists’ Health Centre at Toronto Western Hospital 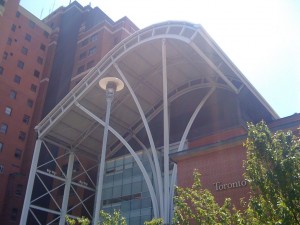 The Al & Malka Green Artists’ Health Centre (or “the Centre”) is just for artists like you. Because of the physical and mental demands of your work, we know that you have unique health needs. Just as sports medicine treats athletes, the Centre treats artists.

There is no other clinic in Canada that offers holistic, integrated care to professional artists.  It’s truly a one of a kind space, and is even equipped with an Acoustic Studio, and a Movement Assessment Studio with a sprung floor and video equipment to aid in diagnosis and treatment.

2.     We offer financial support through the Joysanne Sidimus Subsidy Fund 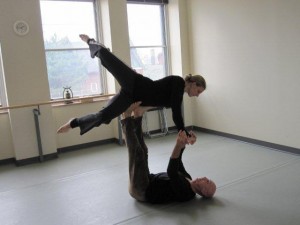 Let’s face it: if you’re an artist, you’re generally not in it for the money.  It can be challenging just to make ends meet on an artists’ income, let alone be able to afford health care services like physiotherapy, massage or psychotherapy.  But without access to these specialized treatments, your ability to keep creating can suffer.

The Artists’ Health Alliance manages the Joysanne Sidimus Subsidy Fund to help cover the cost of treatments at the Centre that are not covered by OHIP.  We will cover 75% of the cost so you can give 100% to your art!

Our workshop season runs from September to June and is designed to address the specific needs of artists. These workshops cover a variety of topics such as Keeping Your Hands Healthy, learning Alexander Technique or Managing Stress with Self-Shiatsu.  Workshops and are typically in the range of $20 – $25 per class!

This year we have implemented Early Bird Registration that will save you $5 on any workshop you sign up for two weeks prior to the workshop date!