“What you seek is seeking you.” 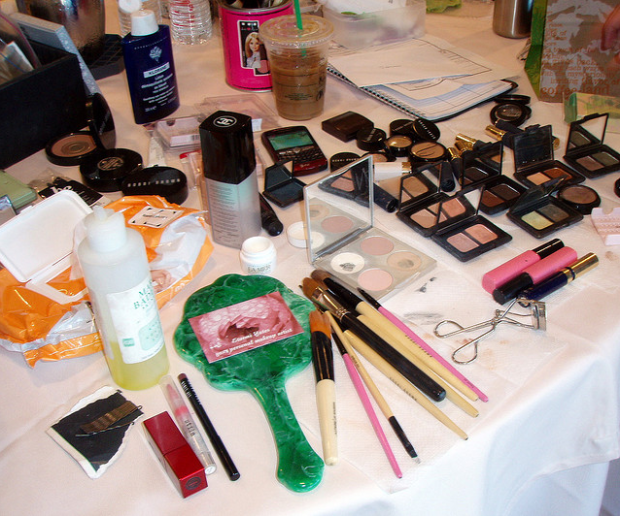 A viral performance by Jordan Tannahill

Attend by visiting www.ustream.tv/channel/rihannaboi95 or visit www.suburbanbeast.ca for more info 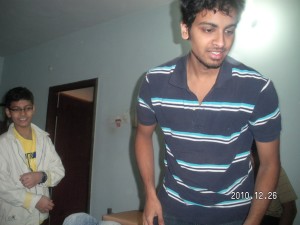 Sunny needs to talk about what’s happening, but he has to do it where no one will find him. Because Sunny, aka rihannaboi95, made some videos and while yeah, they’re getting lots of hits, some people at school found them too and now the eggshell world he so carefully treads is threatening to collapse beneath him.

Cloistered within the bedroom of his friend Keira, a Shopper’s makeup queen, Sunny records a video for his loyal viewers, invoking his YouTube namesake when he needs her most.

Dealing candidly with bullying, queer identity, and the pain of self-invention, Jordan Tannahill’s rihannaboi95 invites viewers to watch a live performance from the privacy of their own computers. Directed by Zack Russell and featuring Owais Lightwala as Sunny, rihannaboi95 will be dispatched nightly from a Toronto bedroom at 8pm from April 23rd – April 28th 2013.

« A pox on both our houses
#CivilDebates 3 Postponed »