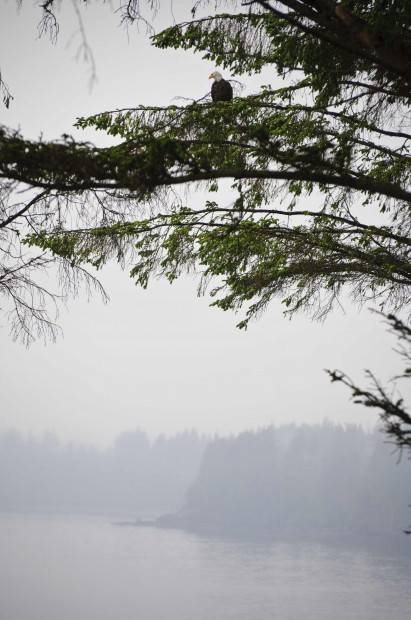 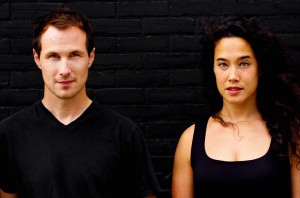 Noah Davis is an actor, writer, and founder of Chainsaw Theatre.  His play Point No Point is onstage now at Tarragon’s Extra Space.

David Tompa directs Noah Davis and Mylène Dinh-Robic in the premiere of Point No Point.

Six days to opening and things are heating up. 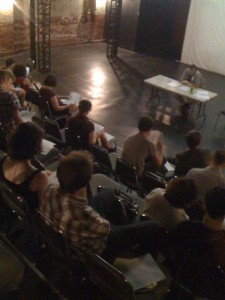 In the current configuration and story-telling methods this means we have probably room for 5-7 more guys in the cage. It will be just fine without them – there are some objects on stage that did not exist in reality, and what we are doing is much more representative rather than a re-creation, at this point, but why stop now?

So here it is, the final call for participants in a show about G20 and the weekend Toronto stopped being part of Canada.

You can either do it, or you can’t. If you can do it, we want you, especially if you are a guy. We are pretty good with women, though we could probably take two more.

Here are the details. Email info@praxistheatre.com to let us know you’re coming – or heck – just show up to rehearsal #3. Today at 6pm.

All rehearsals and performances @ The Theatre Centre.

“Hold back the edges of your gowns, Ladies, we are going through hell.” 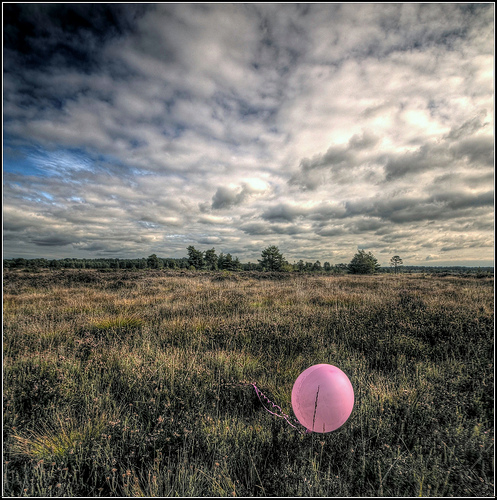 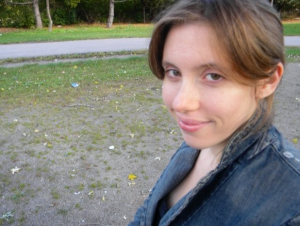 Rebecca Buttigieg is the playwright behind Fierce Monsters, which The Pop Group presents as a staged reading, featuring Margaret Evans, Laura Nordin, Keith Barker, and directed by Jody Hewston.

by Michael Wheeler
Director – You Should Have Stayed Home 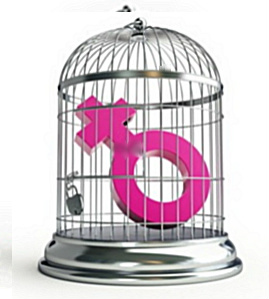 Rehearsals are sometimes an unpredictable place. Ideas come and go, scenes are rearranged, staging is adjusted, and sometimes, as was the case yesterday, you can arrive at a fundamental realignment of your strategy:

We don’t need just men to tell this story – we need at least ten women to tell a ten-minute section of You Should Have Stayed Home at Summerworks.

So it goes. It makes sense artistically. It makes sense practically. And we were also growing uncomfortable with excluding half the population from participating in this project.

If you are a guy – still get in touch. Although we have had huge a number of men express interest, we still don’t have enough confirmations.  We still NEED to hear from you.

If you are female – we currently have at least 10 open slots, open on a first email first reserved basis. You don’t have to be a performer, you do have to be able to work with others in a safe and structured environment.

(If you can’t make one of the rehearsals – we can still make it happen.)

Want to get involved with this piece of theatre?

If you are available for 3 or 4 rehearsals next week – you can join the cast for a 10-minute scene with 39 other people. You don’t have to be an experienced performer- as long as you can work with other people.

2 – Form a strategic partnership with the production

Strategically, what we need to make this piece go is cash. Funding cuts to Summerworks by Heritage Canada have increased ticket prices, but artists involved in the festival don’t receive that increase – the festival does. So we have the same product at an increased price, with no increase in revenue. Strategically we need to pursue multiple revenue streams, like partnerships with engaged citizens just like you. Click here to get strategic.

Tickets: Info on how to buy tickets available via Summerworks.

The show has a Facebook Page and Praxis has an active Twitter Account – both of which will be full of info and stories surrounding the production.

Do you know someone who may be interested in this sort of thing? Tell them about it. Word of mouth is the single most powerful factor that can drive awareness of a production. Use Facebook, drinks with old friends, Twitter, family dinner, sports practice, etc. There are a lot of venues where you can say, “Hey did you hear about this G20 play where….”.

Looking forward to your involvement with the piece! 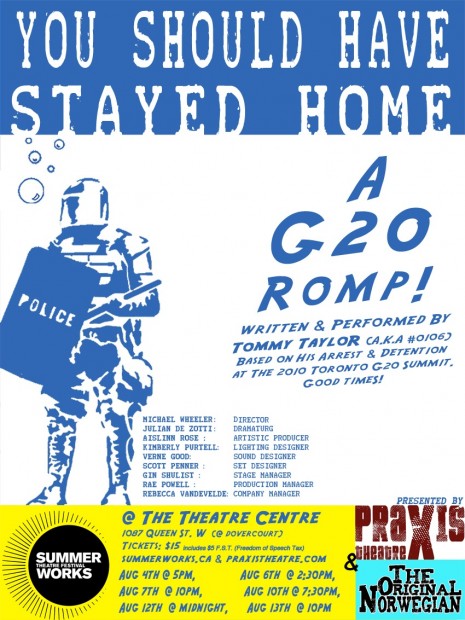 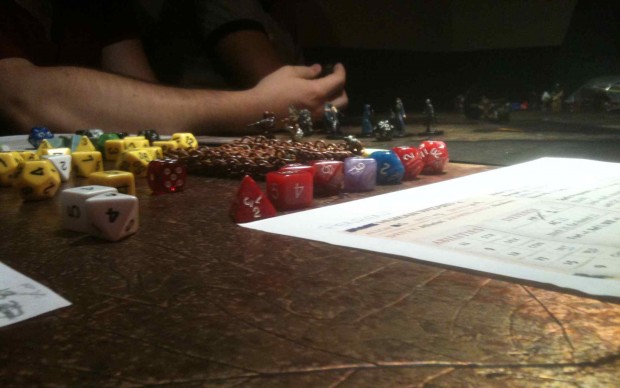 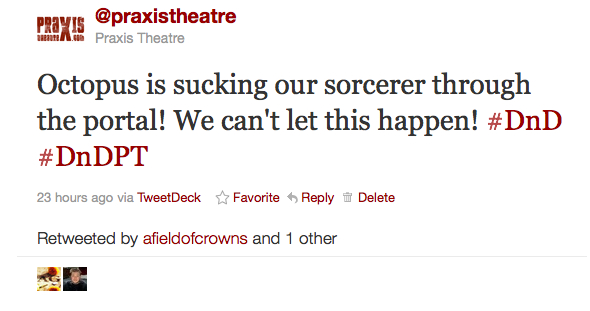 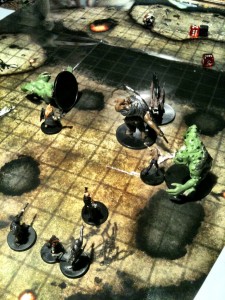 Today will see over 70 companies across the country join together in readings of the play Homegrown by Catherine Frid, in an impressive display of solidarity amongst Canadian theatre artists.

As one of these 70, it is a heartfelt honour for Praxis Theatre to join our peers from coast-to-coast in an action that supports the notion that art is created within an ecosystem, and that it is a slippery slope down the road towards censorship if a government only forms relationships with artists that support or reinforce its ideological agenda.

Here’s all of the key Homegrown info:

As a final note, a tip of the hat to playwright Catherine Frid who didn’t ask for any of this but lends her play to the entire country tonight. And another to event organizer Michael Healey for showing leadership in pursuit of solidarity in a time when we needed both. 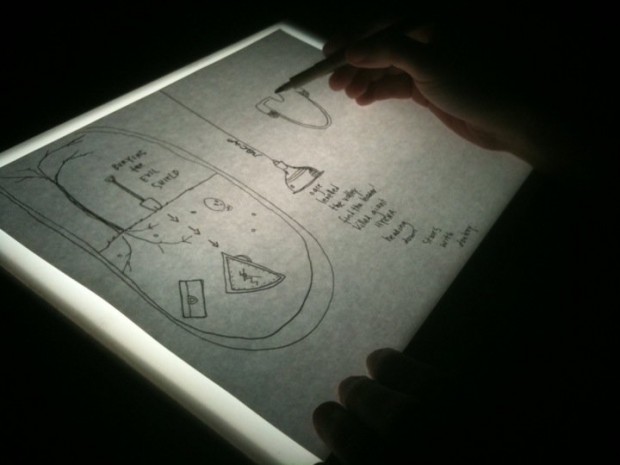 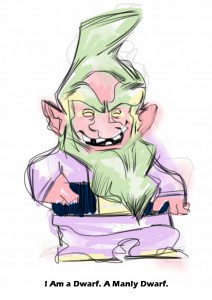 Greek schoolchildren had to learn the Seven Wonders, not because those were the only ones, but because they seemed to be the greatest.
But today we should not be able easily to select the seven greatest.  We should have seventy times seven, and then seventy times seven again.
It is not hard to name seven wonders in the modern world; it would be very much harder to name seven things not wonderful.  One of our poets has said that he has seen “nothing common” on this earth.
We ask “Why?” very early in our life, and we ought not to stop asking “Why?”.  Nothing will ever become common; everything will be full of wonder, if we keep our eyes open and our minds wide awake. 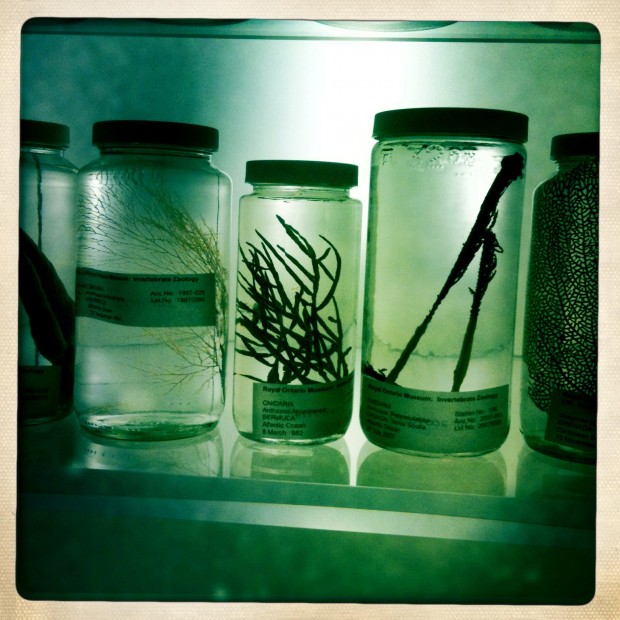 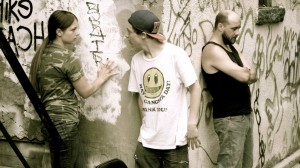 Eleanor Hewlings plays Cassie in the site-specific production of HORSE at the 2011 Toronto Fringe Festival.

So You Think You Can Enhance Summerworks

The production is now seeking for female performers as well! 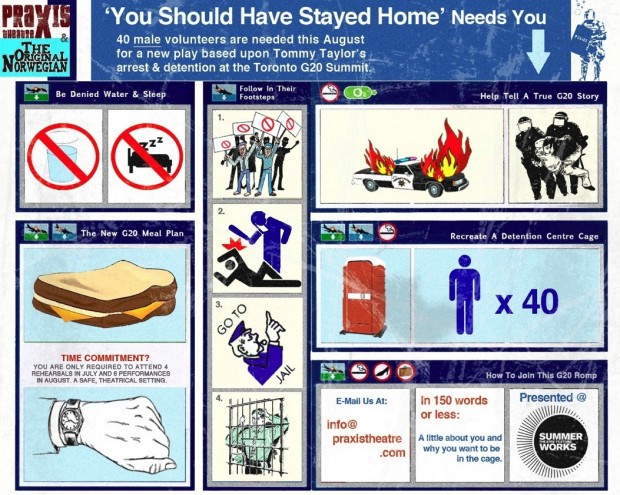