“You Should Have Stayed Home”: Coming soon to a television, stage, and interweb near you

“You Should have Stayed Home” the documentary airs tonight on CBC. The play gets workshopped this spring and presented soon after.

How I Got Arrested and Abused at the G20 in Toronto, is one of the first Facebook notes I can think of that practically everyone I knew had read or had at least heard about. Says a little about the circles I move in, but whatever. I had never met its author, Tommy Taylor, but I knew he was in theatre, and I remember taking a little pride in the fact that the person who had responded most scathingly and appropriately through social media to the G20 debacle was one of us.

So when Tommy contacted me to see if Praxis Theatre would like to collaborate with his company The Original Norwegian to adapt his facebook note for the stage, it only took one beer with him and collaborator Julian DeZotti to ensure we would get along, to jump at the opportunity. As a company dedicated to new works by local artists, many of which have been adaptations, this project made a lot of sense for Praxis Theatre in terms of taking what we do, and pushing it one step further by adapting a html social media document. Throw in that we have heavily leveraged our political and online engagement as a company, and it does seem like an awfully good fit.

To celebrate this new collaboration and I interviewed Tommy on GChat earlier this week. 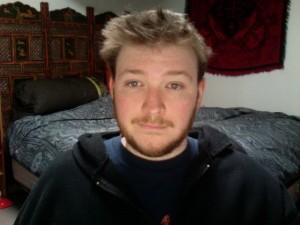 me: So what made you choose, “You Should Have Stayed Home” as the name of the piece you have chosen to make about your experience at G20 in Toronto?

Tommy: The documentary on tonight’s The Fifth Estate on CBC, which I appear in, is also called “You Should Have Stayed Home.”  (So now people have commented online that the CBC is being callous, rude or that they are “a government pawn”.) So, I rung in with: “I called it that because that is what most people said to me afterward.”

The documentary explores what is wrong with that statement–it attempts to see past the sensationalizing of broken windows and burning cars to show the truth of what happened that weekend. “You Should Have Stayed Home” is not the literal or glib title you might think. I was held in detention for 24 hours and it was horrible, but what I found to be more horrifying was the way average Canadians reacted with apathy and indifference… thus “You Should Have Stayed Home”.

me: When you say commented online – do you mean on your Facebook page or other places?

me: So, speaking of Facebook – this is how I heard about your experience. You wrote this 11,000 word Facebook note complete with video and images – want to throw out some other stats about it?

Tommy: Facebook is how everyone heard about it. Since I published it on Tues. June 29 I have received about 5,000 messages from about 21 countries and it’s been translated into 7 languages by various people. I went from around 300 ‘friends’ to around 1,300.

me: How long after G20 did you write it and why did you decide to? 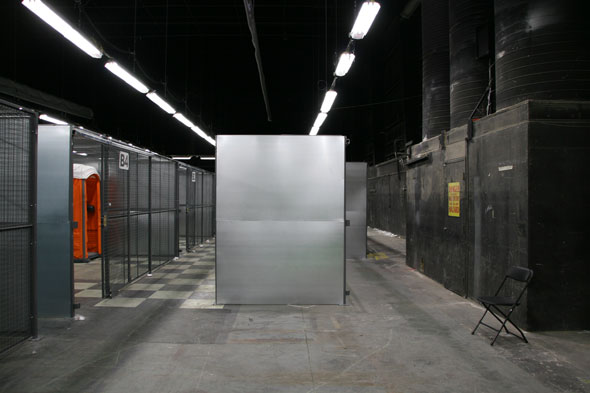 Tommy: Well, after I got out of the detention centre on Sunday night around 10pm, I hadn’t slept for 40 hours, was cold, starving, dehydrated, no means to get home, no idea where my girlfriend was and running the whole thing through my mind so I wouldn’t forget. And it was raining (our apartment flooded while we were caged up – amazing end to a wonderful weekend in T.O.). Having made it home, I made phone calls to loved ones, changed my wet socks, made notes on badge numbers, names and times, and I still couldn’t sleep.

I got on the computer very early Monday morning and started typing until I was finished Tuesday morning at 11:07am. And why Facebook? I was never a huge fan of Facebook outside of using it for marketing/promotion theatre-wise, but I just wanted to get this out there as fast as possible and to as many people as possible. I also wanted it to get to people who knew me and would take the time to read it. I was afraid that everyone was just seeing the Yonge street mess and missing the important stories from G20.

Tommy: Toronto earthquake to signal the start of G20, a flood to end it. Eat that pathetic fallacy King Lear.

me: So, now you have decided to get your theatre company The Last Norweigan, together with Praxis Theatre to make a play based on your note? Why make a play? 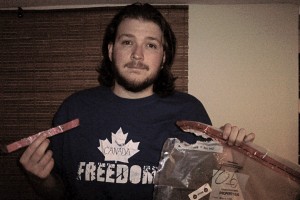 me: I wonder if i will leave that in or not…

Tommy: Sounds like a Scandinavian take on the Last of the Mohicans

me: I would rather it was a Scandinavian take on The Last Starfighter

Tommy: Or a Scandavian take on The Last Unicorn.

That brings us back to the play I think. 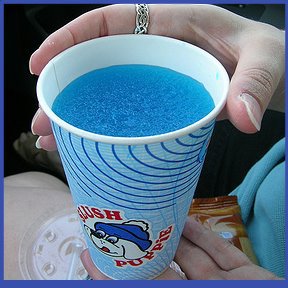 Tommy and Kate went to get slushies and got home a little later than they anticipated.

Tommy: It’s going to be a funny show. After I got out I was angry. Very angry. I did the classic movie angry-guy-punching-a-wall, I was a wee bit broken coming out of there. Then I began to write, began to react in a way that I know how: creating and using humour – that’s how I work through things. Which sounds like lame artsy talk I know, but too bad because it’s true.

Creating a show about the experience was rattling in my head as well, but I needed to write about it first. At the time I wrote that note my friend and theatre cohort Julian DeZotti was away at 1,000 Islands Playhouse. When he finally read about it he got an email to me stating “We’re going to turn this into show! This is outrageous!” and other words of encouragement. Other people said similar things to me about “you gotta make this a play” and in my mind I was saying “I know! I will!”

Then came activism and educating myself on what made G20 possible. There is such a never-ending stream of important causes and information that I got very swept up. It took me about 6 months to react to this as an artist. Which for me, is nuts. I always have my artist hat on for every experience, it’s all fuel for creation – but this got to me on a whole new level. I want to share the insanity of that weekend, why it’s changed me and all the insanity that’s come afterward. A lot of it still makes me laugh. And cry. Laugh-Cry.

me: And so now there is this CBC doc coming out about G20 that you appear prominently in and is named after the piece of theatre you have chosen to make about it. This is pretty good press for a show that hasn’t been made yet when and where can people check it out?

Tommy: The CBC doc is Fri. Feb 25th at 9pm. The Facebook note went viral and my story appeared a lot of places (online, print, TV). I wound up speaking at a number of rallies (in fact, I got engaged to my beautiful girlfriend and fellow detainee Kate on the Canada Day Rally the week after G20) and I kind of became popular in the world of G20 Toronto. 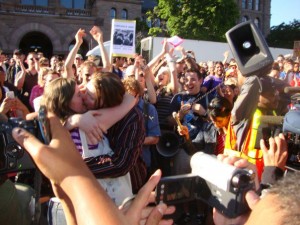 (Quick note – the CBC website for the doc already has 23 comments and it hasn’t even aired. Here’s a user comment: “as of now it is well established beyond any doubt that all those so called protesters were ‘Bandits In Disguise’ out to achieve their sole objective of creating mayhem and spreading chaos”)

me: Oh yeah – you and your fiancee Kate got engaged right after this all went down. So really this both is a comedy and a love story then.

me: Fair. Would you take a pic of yourself with your computer for the top of the post?

This spring we will be holding a 3-day workshop of You Should Have Stayed Home, culminating in a public reading of some sort on the final evening. Stay tuned to this website and here for more details.

We hope to see you there and get feedback on what the heck should and should not be in this piece of theatre. We are going to move fast on this one as a three-year workshop process isn’t going to be useful to anyone.

Filed under G20, How I Got Arrested and Abused at the G20 in Toronto, Tommy Taylor, You Should Have Stayed Home.

« “The ROI on Social Media is that your business will exist in 5 years.”
The Digital You: A panel discussion with an artistic twist at tonight’s CAEA AGM »