Harper government says no to tax fairness for artists 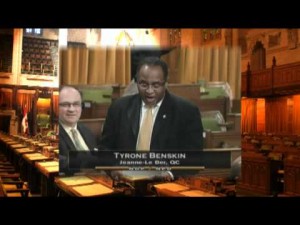 These changes were “designed by neutral tax experts at the Library of Parliament to achieve the desired tax fairness for artists and cultural entrepreneurs.” It failed 142 to 121. All of the votes against it were by Conservative MPs, including Heritage Minister James Moore.

The tax codes in Britain, Germany, The Netherlands and France have all made similar adjustments to encourage cultural production by independent producers. Corporate tax rates has been lowered by one third (22% to 15%) since Harper took power. Certainly cultural tax rates could be amended to reflect a level playing field. Unfortunately the Conservative Government couldn’t appreciate the value of a tax code that allowed entrepreneurs in cultural industries to be taxed at competitive rates with international trading partners and competitors.

WHY IS BILL C-427 NECESSARY

Due to the irregular hours and inconsistent incomes frequently associated with their work, artists are nearly always disadvantaged both by punitively high taxation during years of high earning and by virtue of their ineligibility for a number of Federal programs such as Employment Insurance (EI), the Canada Pension Plan (CPP) and others. C-427 will begin to level the playing field by allowing them to average their income over an elective period, achieving considerable tax savings over two to five years.

The critique of the Bill was presented in a recent Globe and Mail op-ed by Kevin Milligan, which levels three charges against income averaging: 1) Last time we tried it was complicated. 2) Last time there were more tax brackets. 3) Last time tax rates were higher.

These reasons not to act to support Canadian culture through a fair tax structure, frankly, are awful. They can be summarized by two statements: “Why do you guys want to make everything so complicated?” and “Come on guys, it’s not so bad.” None of these standards are applied to corporate interests in the myriad of ways they have been accommodated and caressed by the government. They are not particularly compelling as arguments go either: Even meagre savings, when you are living on the poverty-level income of many artists, would be significant. 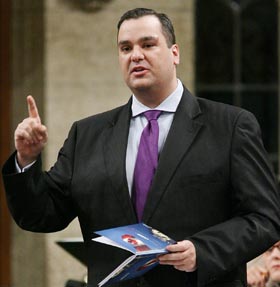 When the Minister was asked if he would support the bill for Second Reading yesterday, he said he would not. Moore listed new museums, programs and a recent visit by members of The Canadian Arts Coalition as signs the government was doing a great job with culture. He did not address at any time the financial realities of being an artist or the particulars of the bill, preferring to recite the institutionally-based initiatives he controls the funding for. He did not address why the government won’t support a tax system that allows our cultural workers to compete on a level playing field.

If the Harper Government doesn’t want to work to support culture and the economic paradigm that defines it, that’s cool. We kind of knew it all along. Let’s not pretend this was a decision made out of anything but partisan interest however. This bill would have made a major impact on the viability of being an artist in Canada. It begs the question whether culture not tied to The War of 1812, or the major institutions it controls, is something this government wants to encourage. 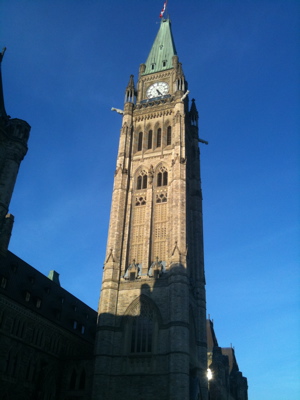 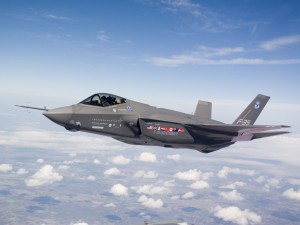