Category: The Next Stage Theatre Festival 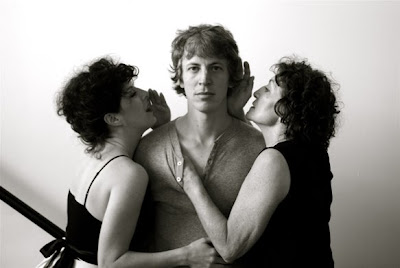 The Rake’s Progress: Do You Know Where Tom Rakewell Is?
Who: MacKenzieRo
Where: Factory Theatre Mainspace, Toronto, Canada
What: Adapted from the opera by Igor Stravinsky and the original engravings by William Hogarth, this show charts the course of Tom Rakewell through a loutish and debauched London.
Why: The 18th century engravings of The Rake’s Progress alarmed and thrilled, the 20th century opera’s lustiness astonished the 1953 Edinburgh Festival, how will 21st century audiences react to this updated evolution?
Web: MacKenzieRo Website
Hype: MacKenzieRo’s previous production of DISCO PIGS was a hit at the 2007 Toronto Fringe, followed by a highly successful remount at Alchemy Theatre in 2008. 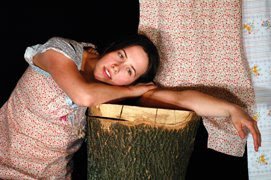 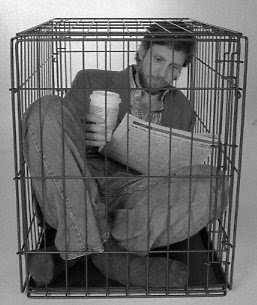 Humans Anonymous
Who: The Anonymous Co-op
Where: Factory Theatre Mainspace, Toronto, Canada
What: One is afraid of loneliness. Two is afraid of happiness. Three is afraid of ignorance. Four is afraid of judgment. Five is afraid of gremlins – even the nice ones. One loves four; three loves one; five loves cats.
Why: Returns to Toronto with new material and a New York run under its belt with the Bridge Theatre Company.
Web: The Official Kate Hewlett Fansite.
Hype: Not only did this 2006 Fringe show garner enough attention to transfer to New York, but playwright Kate Hewlett’s subsequent fringe play, The Swearing Jar, was also a hit at the 2008 Toronto Fringe.

Take It Back
Who: Solid State Breakdance
Where: Factory Theatre Mainspace, Toronto, Canada
What: A combination of the high physicality of B-boying (Breakdance) with the partnering structures of Lindy Hop (Swing) and the aesthetics of Contemporary Dance.
Why: Asks the question: “Why don’t we dance in couples anymore?”
Web: Solid State Website.
Hype: “So organic and fun-loving that it manages to invent a dazzling new vocabulary, make statements on gender roles, and get the audience members whooping like they’re at a full-blown battle.” Straight.com 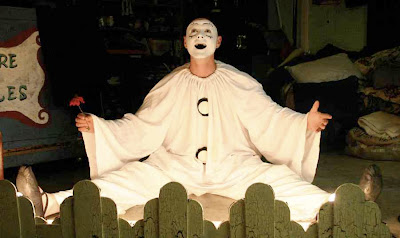 L’Ange Avec Les Fleurs
Who: Beth Marshall
Where: Factory Theatre Mainspace, Toronto, Canada
What  A troupe of vagabond performers their band, tell the tale of a clown’s journey to become a real man through an explosion of song, dance, puppetry, clowning and use of a BIG FRENCH BEAR!
Why: It’s a clown show derived from a synthesis of Henry Miller and Herman Hesse.
Web: L’Ange Avec Les Fleurs MySpace Page.
Hype: WINNER: Best Production, Acting and Set – Orlando Fringe

Theatre is Territory will be Just The Facts-ing all eight entries in the second edition of Toronto’s Next Stage Theatre Festival.

The highly competitive juried festival plays winter Ying to the un-juried Fringe Festival’s summer Yang. To be considered for The Next Stage you must have had a previous production in a Canadian Association of Fringe Festivals festival. It runs January 7th to 18th 2009, and takes place exclusively at the two venues of the Factory Theatre.
Practically speaking, all of the shows selected are either previous Fringe hits being remounted with increased resources and rehearsal, or new works by companies that have several Fringe hits under their belts. It’s easy to see why this all adds up to a very good idea for the independent theatre community to support.
Download the full pdf of the brochure for the festival by clicking here.
Buy tickets online by clicking here. 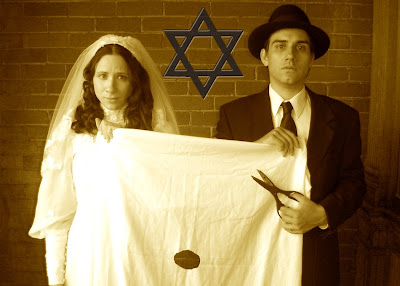 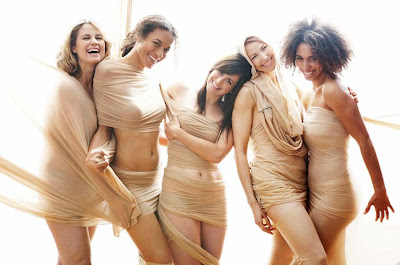 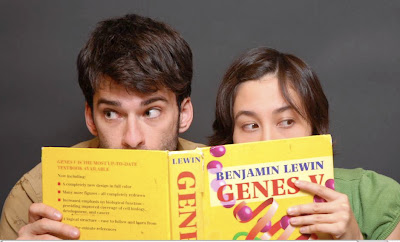 Don’t Look
Who: Steady State Theatre Project
Where: Factory Theatre Studio, Toronto, Canada
What: Daniel and Ariella, Star-of-David-crossed first cousins, whose innocent shiva makeout session forces them down a path of shame and regret. When they are finally pushed to the limits of their defenses, Daniel and Ariella find themselves face to face with everything they’ve been trying to avoid.
Why: Only play from the “incest-comedy-drama” genre in the festival.
Web: Don’t Look Facebook event page.
Hype: Toronto Fringe Outstanding Production: NOW Magazine
« Newer Posts