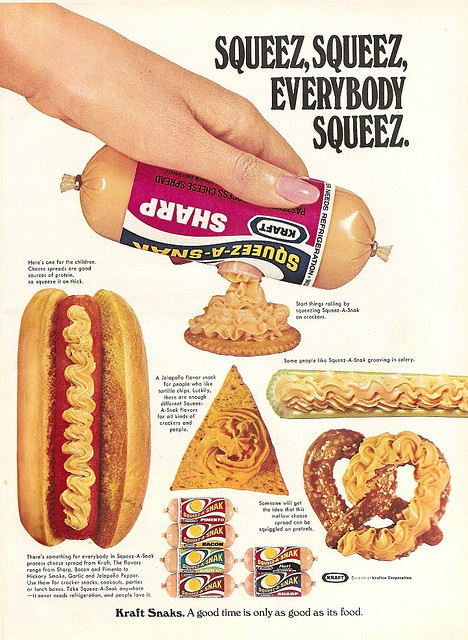 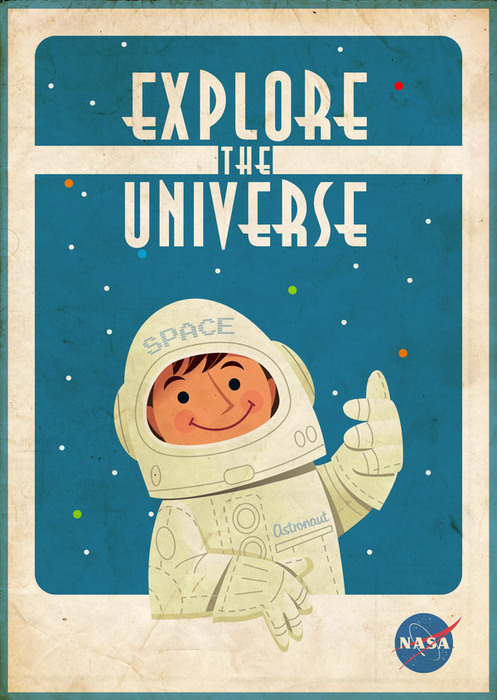 By now, if you live anywhere on the planet but under a rock, you’re probably aware that billionaire Caleb Smith and his faster-than-light spaceship the Envoy will be blasting off on May 3rd.

You can watch the launch live from the shores of Lake Ontario… Or you can watch Earth shrink in your rear-view mirror as one of two lucky winners of a new competition announced today!

Would space suit you? One way to find out is to take this astronaut test, created by the British series Live from Space based on criteria set by the European Space Agency.

Or you could measure yourself against the selection criteria for applicants to the Mars One settler program. 75 Canadians are among the 1,058 short-listed for the one-way trip.

But perhaps the most important thing to consider is that the Envoy’s will be a journey in time as well as space: due to the time dilation of faster-than-light travel, when our #Fastronauts return, they’ll be a year older, but ten years will have passed on Earth.

Still think you’ve got the right stuff? Strut it in your first challenge:

Or, if you’re more the down-to-Earth type, follow @ISMEEtheAI on Twitter to watch our wannabe rocketjockeys angle for one of two spaces in history!