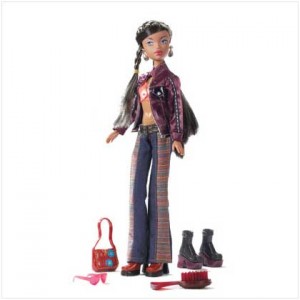 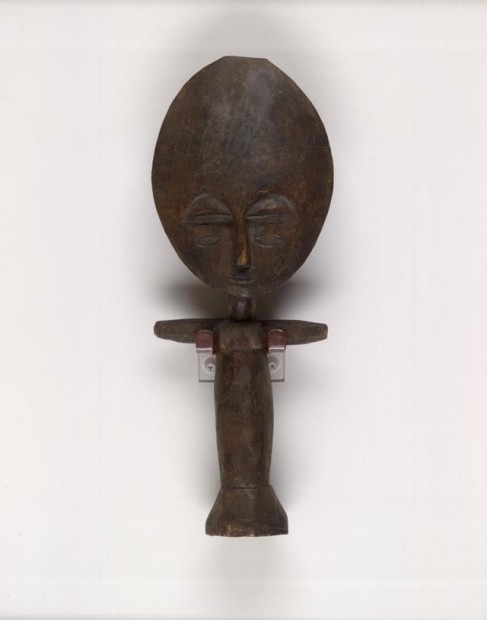 As the Africa Trilogy Series continues, there will be a number of conversations between Maev Beaty and Tony Nappo, two actors who have been involved in the project from the intial workshop in 2008. To have a full understanding of what they will be writing about, this post describes the show they have both been working on, Peggy Pickit Sees The Face of God, and some ideas from the playwright, Germany’s incomparable Roland Schimmelpfennig.

Set in an unidentified Western city, Peggy Pickit begins with a white married couple arriving at another white couple’s house for a reunion. All four were best friends at medical school. All are now 41. Two have just returned from crisis work in Africa –escaping a particularly violent flare-up. They have been gone for six years. The other two stayed at home, had a child, and made a lot of money. Each couple looks at the other with envy. Both marriages are in trouble. The returning couple left behind a local child in Africa that the other couple was sponsoring. The fate of that child is unknown, but we learn she is dependent on drug therapy, and without treatment, she will likely die.

The evening turns into a post-colonial version of Who’s Afraid of Virginia Woolf . Accusations, pain, anguish and bitter comedy are used to explore damage/guilt in the West.  The title refers to a small plastic doll intended as a gift for the African child – a child whose only representation on stage is a small wooden carving. 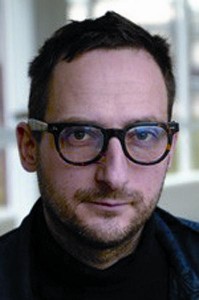 Filed under Peggy Pickit Sees the Face of God, The Africa Trilogy, Volcano.

« Best of The Fringe
Praxis Theatre Returns to the Bar »