TAPA Stats Report: the good, the bad, and the ugly 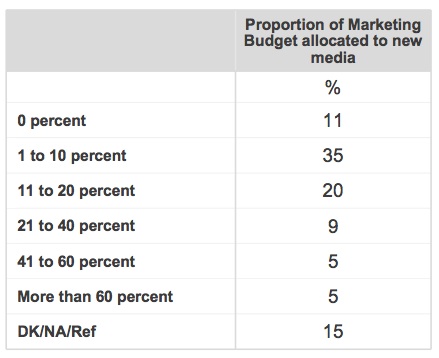 The Toronto Alliance for the Performing Arts (TAPA) announced their findings for their TAPA Stats Report Phase Two on Monday September 21st at City Hall.  After examining data from the 92 performing arts companies who filled out their extensive online questionnaire, TAPA is optimistic about the results and the future of performing arts in Toronto.

The most troubling set of statistics is that the total number of performances increased over a period where the total number of staff plummeted. These numbers will be helpful to convince politicians and funders of the immense contribution performing arts make to Toronto’s economy, but they aren’t indicative of particularly good circumstances for staff working on the front lines or those hoping to break into the industry.

You can read the complete report from the TAPA website by clicking here.