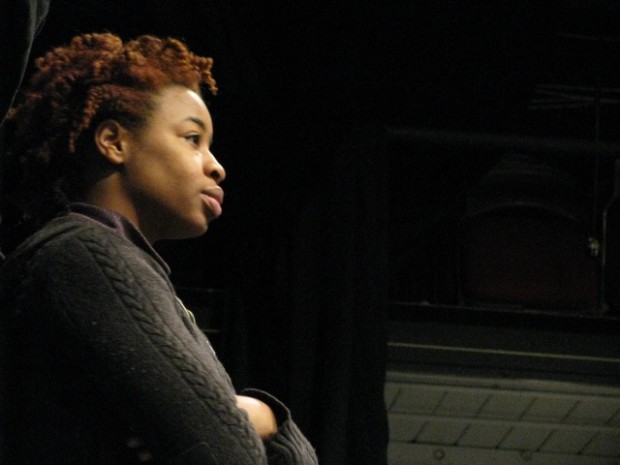 Africa Trilogy assistant director Deanna Downes has been ruminating on the project from her secret lair in Philadelphia.

Africa Trilogy Set for a Smooth Landing in The States?

David Mamet’s new play Race is playing on Broadway. A New York Times review calls it “a play that examines the self-consciousness that descends on American white people when they talk about, or to, black people.”

Fela, a play about the revolutionary creator of Afro-pop, Fela Kuti, is also on Broadway. When talking about his production of Fela, director Bill T. Jones says Fela’s life brings about, “questions like creativity, transgression, rebellion, sensuality, history, race, power.”

It would appear, the theatrical runways are being paved for a smooth landing of this multi-national but Canadian birthed trilogy about Africa and the West.