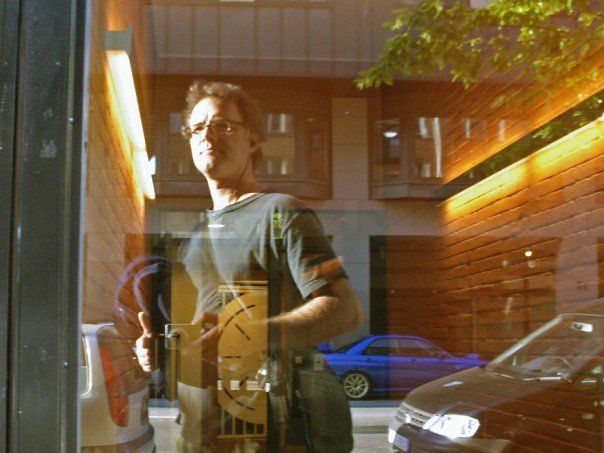 The HATCH performing arts residency at Harbourfront Centre is going into its 9th year as a program designed to incubate and foster invention and innovation in the local performance scene for Toronto artists in theatre, music, dance and performance. It culminates in a week in the Studio Theatre with one public presentation of the work in progress.

Trevor Schwellnus is the Guest Curator for the 2013 season. He recently spoke with HATCH coordinator (and frequent Praxis collaborator) Margaret Evans about the program and the call for submissions, due Wednesday June 20, 2102.

HATCH submissions are due in 5 days- What advice do you have for those applying?

On an artistic level: Be honest and be curious. If you’re doing it for the art, you have your way in. For this stuff, it’s all about knowing what interests you and having an idea that you want to play with. I feel that HATCH offers two things at once: a chance to move a project forward, and a chance to give an artist breathing room / an incentive to develop their own practice.  So my advice is: know what you need to work next, and use that as the basis of your proposal.

On a practical level: You will want to apply for a development grant (or three) this summer to pay yourself and your collaborators.  This application is a great first step in getting your plan together – budgets, schedules, and how you think you might use your time – for the bigger applications.  Think about moving the whole thing, and how this is a step on the way.  Use the deadline as motivation.  Also: talk to your collaborators right away!  You don’t have to make big promises to anyone – we all know that an application is just an application, and next April things might have changed – but invite them to the table now to get your dream team in the application. 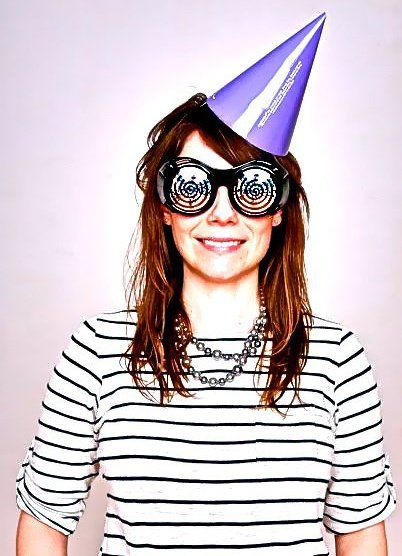 What was your first HATCH project and how did you learn about the program?

My first encounter with HATCH project was the first project in the program, Matt MacFadzean’s richardthesecond.  Things were pretty open back then, and at the time HATCH (whatever the intentions were for the program) worked as a kind of opportunity for indie companies to mount their stuff for a week. I was TD for that show, and we were developing it as a possible piece for touring to schools

You might hold the record for participation in HATCH projects, I’ve also seen you in the audience for many others. How do you feel the program has evolved?

I think the indie participants quickly learned that a week isn’t a lot of time to put up and mount a work in progress, so the “road house” aspect of HATCH was less useful to a young company than the opportunity to work out issues with the tech support.  So companies started coming in with proposals that were in development, and tended to present a single showing at the end.

It feels like a very natural evolution: the stress of tech and presentation doesn’t really allow you, in a week, to do anything exploratory – there isn’t much room to push limits and test things in a week if you are trying to sell a bunch of shows that week as well.  It really came through for me that way the year Laura Nanni took on the curator’s job – she made that approach much more the focus of the program, allowing the artists involved to take real risks, and I think that’s when it took on a new life.

What do you think you will bring to the role of guest curator?

I like to think I bring a good sense of what it means to work collaboratively on stage, an eagerness to see what other people can do with it, how they reflect the world back to us through new media and much older practices. And on a practical level, an appreciation of the resources and ambitions of independent performance-makers who have to produce their own work.

Can someone put a HATCH application together in 5 days?

For sure – the key to any proposal is the strength of the idea that an artist is interested in, and having a sense of how to make it happen.  Don’t bullshit – if you feel you’re saying things for effect, or saying the same thing over and over in your application, you might need more time to clarify your ideas.

But I find that putting an application together is actually the first step in making your project happen – otherwise it’s just a bunch of ideas that live in your head until you forget about them. Which sucks.  So if you have a thought, put it down, get it out.  Even if you don’t get into HATCH, you’ve started something.

For more information on the HATCH performing arts residency at Harbourfront Centre, visit  this link, email  hatch@harbourfrontcentre.com or call 416-973-4237.