“Consider the subtleness of the sea; how its most dreaded creatures glide under water, unapparent for the most part, and treacherously hidden beneath the loveliest tints of azure….. Consider all this; and then turn to this green, gentle, and most docile earth; consider them both, the sea and the land; and do you not find a strange analogy to something in yourself?” 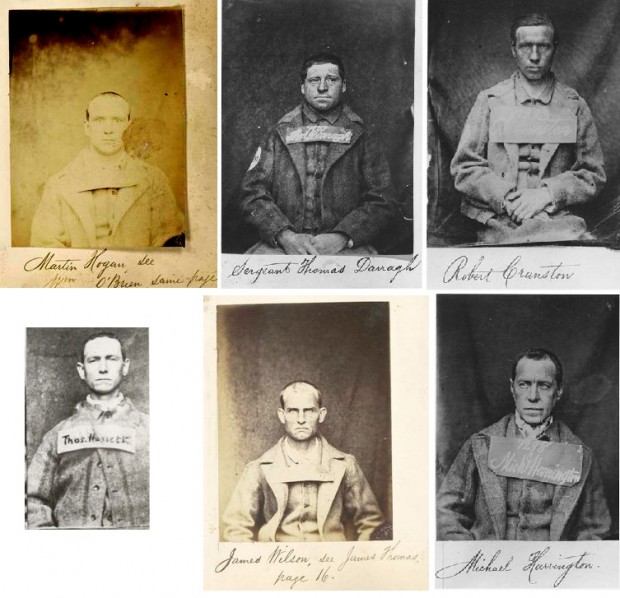 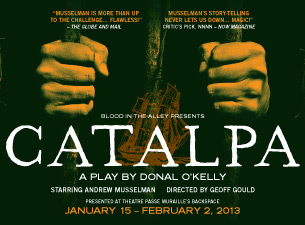 CATALPA follows the true story of a band of Irish expatriates in Massachusetts, and their hair-brained scheme to sail a whaling ship to the colonial Prison in Fremantle, Australia to free six Fenian prisoners. Full of intrigue, suspense, and a tour-de-force solo-performance in which one actor plays over twenty different characters (not to mention a seagull, a whale and a storm!), CATALPA is a theatrical thrill-ride.

Andrew Musselman is a Toronto-based actor, writer and producer who dreams of one day being able to afford a small cottage in Ireland.