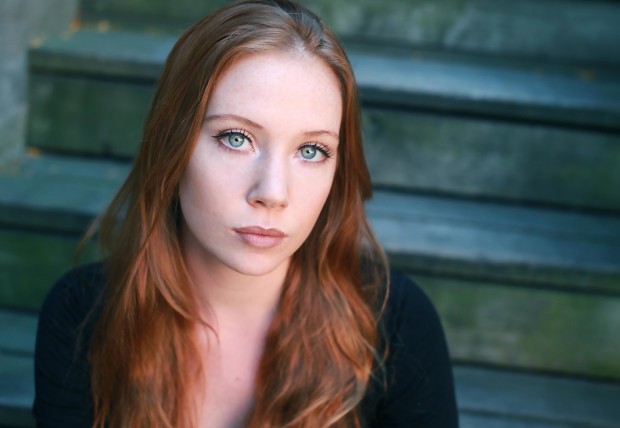 WINNER OF THE 24 HOUR PLAYWRITING CONTEST, PRESENTED BY THE PLAYWRIGHTS GUILD OF CANADA:

Midnight on a Monday by Katie Housley

After an emotional day at work, an aspiring sitcom writer finds an unlikely ally in a subway station kiosk owner.

The play show will receive a staged reading to be directed by Praxis Theatre Artistic Director Michael Wheeler, performed by Kat Letwin and Susan Q Wilson.

Katie is a recent graduate of the University College Drama Program at the University of Toronto. She was a member of the Paprika Festival’s New Writers Series this past Spring under the mentorship of Convergence Theatre’s Julie Tepperman. Selected acting credits include Teatron Theatre’s Seven Days, Toronto Fringe Festival’s Genesis and Other Stories by Rosamund Small, and Docket Theatre’s Performing Occupy Toronto. She has studied improvisation with the Second City Training Centre and classical acting with the American Conservatory Theater. Katie will be attending the Stella Adler Acting Conservatory in New York this coming Fall. Upcoming: She Kills Monsters at the Red Sandcastle Theatre. 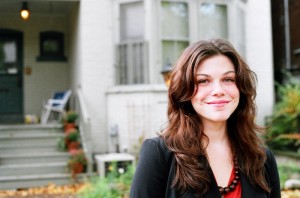 Favourite stage roles include Acaste in The Misanthrope (Mirvish/the red light district), Mrs. Griggs in Sockdolager (The Templeton Philharmonic), Noaman in A Funeral For Clowns (Toronto Fringe 2012 Patron’s Pick), Princess/Michelle in Scheherazade (Next Stage Festival 2014), and Evelyn Marlow in Dark Matter (Circlesnake Productions). Kat has been featured on MTV’s Losing It, currently voices Dr. Ashfaq (Tall, Dark & Handsy) and Waggles Billingsworth (Money Dog) for Bite TV, and just finished her run of Rulers of the Universe: A Love Story at this year’s Toronto Fringe. She can be seen every month at Comedy Bar as co-host of Solo Combo, an experimental variety show for sketch comedians and improvisers. 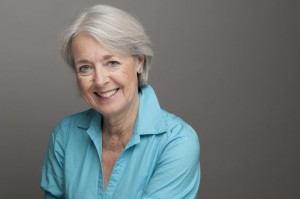