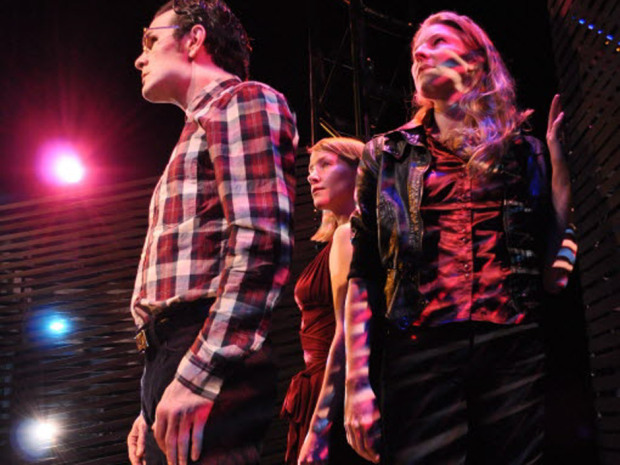 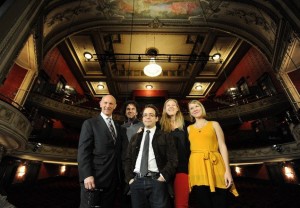 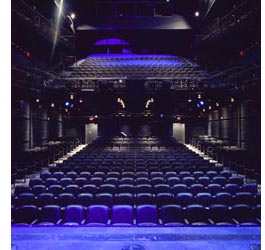 The Panasonic Theatre has more seats than Bread and Circus. (But less DIY charm?)

Yep. It’s true. My Mother’s Lesbian Jewish Wiccan Wedding, the little show that couldn’t stop selling out the tiny Bread and Circus at the Fringe is moving to the Panasonic Theatre on Yonge St.

Playbill has all the details:

“The new fall production “will be expanded and reworked to include new songs, more characters, a larger cast and a bigger band. Like the original, it will be directed by Andrew Lamb, and will star Shaw and Stratford festival veteran Lisa Horner as David’s mom.”

Congrats to everyone involved. The Mirvish people seem to have incorporated the talking point: “Drowsy Chaperone” heavily in their PR strategy about the surprise pick up. Let’s hope they’re right.

With Studio 180’s production of David Hare’s Stuff Happens already in the Mirvish season, is there starting to be a genuine path from indie to commercial success in this town?