This post is the first of several discussions that took place over email between Africa Trilogy actors Maev Beaty and Tony Nappo. Click here to read the introduction to Peggy Pickit Sees the Face of God.

The Human Problem of “What Do I Do?” 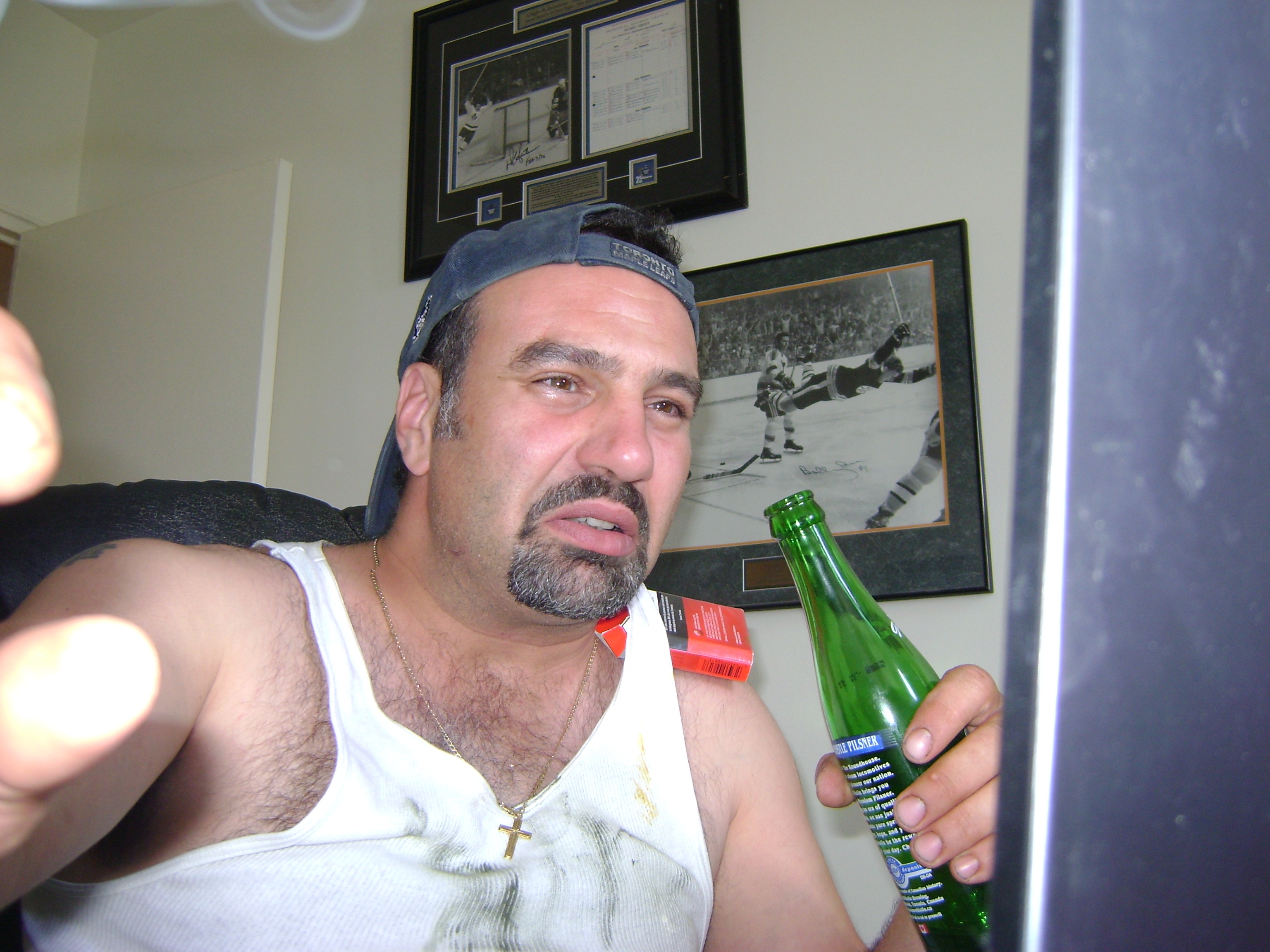 Mr. Nappo, a pleasure to be having this “e-discussion” with you.  Let me ask the first question…we’ll start light. We’ve done two workshops of this play now…has your perspective on the West’s relationship to Africa changed?

I am not sure whether or not my perspective has changed. It’s just expanded, I suppose. I think at the heart of this play, there seems to be some kind of statement about our choices as human beings to get involved or not in any kind of human crisis. Are we obligated morally to help if we can, and will our help, ultimately, make any difference at all after a crisis reaches a certain point-and, at what cost to us as the individual?

It makes me think, historically, about the Holocaust and, contemporarily, about the Tamils. It seems that people want such atrocities to stop or never to have existed, and rightfully so, of course, but the natural instinct to survive and self preserve would dictate that one doesn’t actually physically get involved which becomes easier the farther removed, geographically, one may be from any given situation.  So is desire for change strong enough to create a pull towards action?

It’s one thing to be appalled by what is happening and quite another thing to do something about it when something isn’t directly affecting your day to day. Like Bono sings in that Christmas song- “Well, tonight thank God it’s them instead of you.” That is one of the truest, saddest lines ever sung. And that sadness seems to permeate Roland’s piece. So, I am thinking, and answering, I guess, in more human terms than factual or political terms. But I am playing Frank, who makes the choice not to help but live his own life- as the actress playing Carol, you must have had to search for the part of yourself that would go- would have to go and at least try to make some difference. What surprised you or didn’t about yourself in this regard? 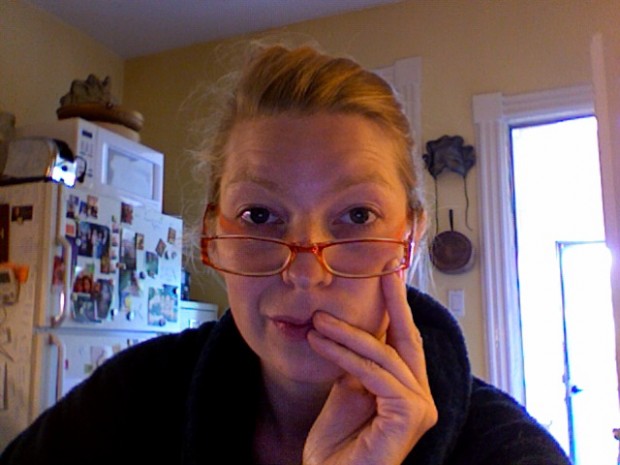 Yes, Carol is a puzzle, as far as the original impetus (or courage?) to go and ‘help,’ but now it seems she’s left with a dismal sense of futility and loss and, I sense, some resentment. It reminds me of a book that Josette mentioned in our Glo workshop which I am now eager to read titled Dead Aid: Why Aid Is Not Working and How There Is A Better Way for Africa. I here confess that I had, of course, heard arguments that aid was not getting to where it needed to go and that it was often sucked up in corruption. But I had always, in my gut, believed it must still be ‘helping.’ From what I’ve read about the book, the author claims aid has made things much worse on the continent.

Carol’s journey feels a bit resonant of this (particularly in relation to Annie – and theatrically, Annie as a metaphor. Did she, in fact, exacerbate the cruelty of Annie’s circumstances?) This relates to the human problem of “what do I do?” And of course, this is theatre, so we are only going to ask lots of questions – not provide answers. But I DO think A3 has a responsibility to open up the questions to everybody. I’m really hoping there will be a way for audiences to immediately (like, in the lobby) respond to the work, ideally on computer (who even remembers how to write with pencil and paper anymore?), with live posting capability.  And I hope there will be lots of resources available for some ongoing relationship/dialogue to the issue.