The English noun identity comes, ultimately, from the Latin adverb identidem, which means “repeatedly.” The Latin has exactly the same rhythm as the English, buh-BUM-buh-BUM—a simple iamb, repeated; and identidem is, in fact, nothing more than a reduplication of the word idem, “the same”: idem(et)idem. Same (and) same. The same, repeated. It is a word that does exactly what it means.

It seems odd, at first glance, that a noun that we associate with distinctiveness and individuality, with the irreducible uniqueness of each person, should derive from one that denotes (and even sounds like) nothing but mechanical repetition. But once you’ve given it some thought, the etymology of identity makes a kind of sense. At least one way of establishing what something is, after all, is to see whether it always remains itself, and nothing else, over and over again. This is also the case, presumably, for people: you are, endlessly and repeatedly, you, and not some other. 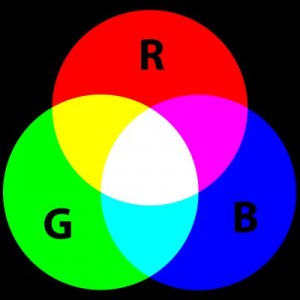 Writer for theatre, tv and film, Bobby Theodore is the co-creator (with Ame Henderson) of 300 TAPES – a bold experiment in storytelling exploring how our memories are shaped (and warped) over time. Created over two years as part of The Theatre Centre’s Residency Program, 300 TAPES merges theatre, sound art and choreography.

Filed under The Theatre Centre, Variations on theatre.