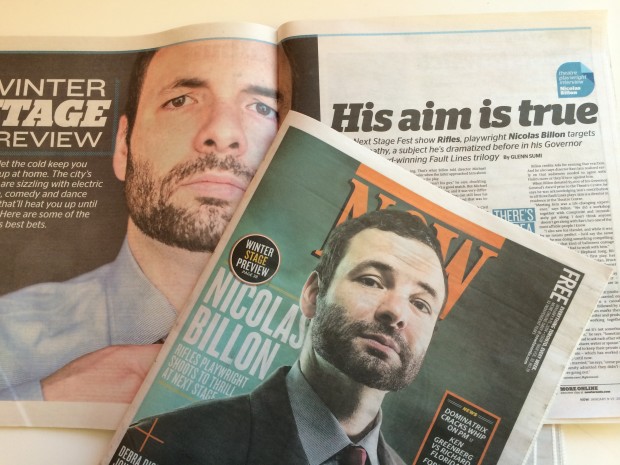 A Praxis Theatre production at The Next Stage Theatre Festival 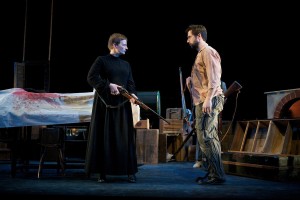