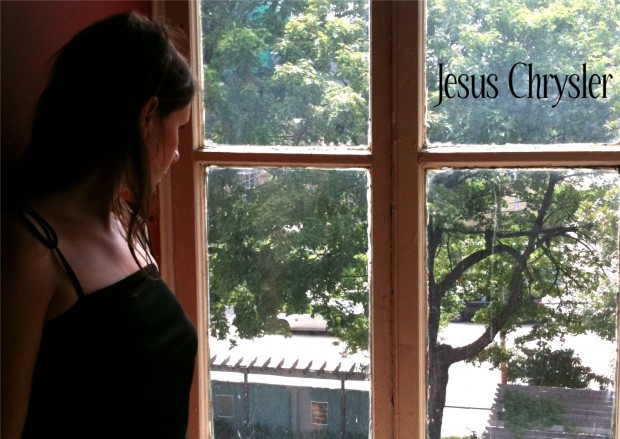 In the winter of 2009 I attended a theatre history lecture at Toronto Free Gallery by Alex Fallis on The Progressive Arts Club and the theatre created by artists who were opposed to many of the anti-civil rights policies enacted by Prime Minister Bennett in the 1930s. These people proved to be so fascinating that I elected to create with Praxis Theatre a show about them, Tim Buck 2, which played at The Tranzac Club as part of the 2009 Toronto Fringe Festival.

This led to our Harbourfront Centre HATCH workshop Section 98, which expanded the scope of our work to some other instances when civil rights proved to be a contentious issue for Canadians: namely the FLQ crisis, the Air India bombing, Omar Khadr, and the treatment of Afghan detainees captured by Canadian soldiers. Both the Fringe show and our HATCH workshop were extremely useful in terms of exploring who these people were, what they were concerned about, and the complexity of balancing our country’s commitment to civil rights and concerns of national security.

Unfortunately, neither of these initial explorations did an awesome job of storytelling.  So this spring and summer we went back to the drawing board with this project and thought about how to move beyond ‘staged dramaturgy’ and into narrative-based work informed by these themes. 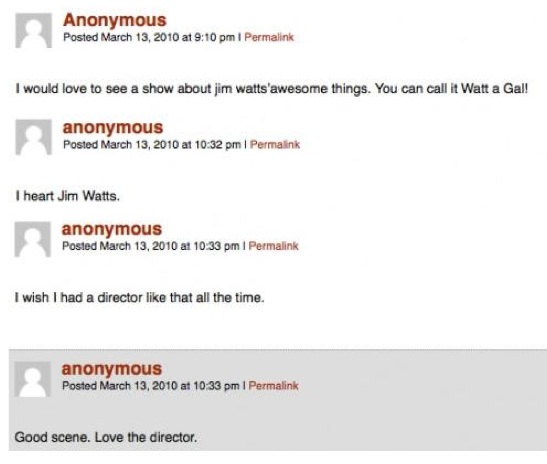 The most consistent positive feedback from our open source creative process revolved around curiosity and fascination with Eugenia “Jim” Watts.

Both presentations involved an online component that allowed the audience to participate with or respond to our work: Tim Buck 2 asked the audience to return to the website to learn the results of a poll conducted at the conclusion of a debate at the end of the show. These posts also generated some interesting conversations in their comments sections.

Section 98 was more intrinsically attached to the internet with Praxis Artistic Producer Aislinn Rose acting as Open Source Project Leader, sharing parts of our process online, actively seeking participation from our community, and developing an infrastructure that encouraged live feedback over the web or through texts during the workshop presentation.

There were also quite a few normal conversations, in person, with live human beings who had seen the show(s).

The first conclusion was that the core personality we had explored that generated a unique resonance with both audiences and ourselves was Eugenia “Jim” Watts, played in both productions by Margaret Evans. A core political organizer and theatre director in 1930s Toronto, she co-directed the legendary civil rights play banned by Bennett, Eight Men Speak, and later went on to be one of two women serving with the Mackenzie Papineau Brigade in the Spanish Civil War where she was an ambulance driver. She was also involved with a number of other projects; she was very busy, and interesting, and worth being the impetus for a work of art. 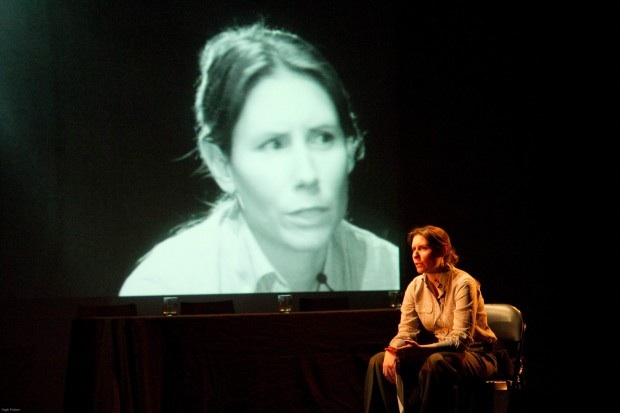 The second conclusion was that this piece required a playwright, and a good one. This playwright would preferably be an artist who had experience creating theatre about historical events for a contemporary audience (we talked a lot about avoiding a ‘bio pic’) and a passion for social justice.

So it is with much pleasure and excitement we announce Dora-winning playwright Tara Beagan has joined Praxis Theatre in continuing our work on this latest iteration, . Tara and I worked together for two years on Crate Productions’ The Fort at York, and she also acted as an outside eye for Praxis on our Toronto Fringe 07 co-pro, Dyad, but Jesus Chrysler is her first official work with Praxis Theatre and we are thrilled to welcome her.

Jesus Chrysler will be presented at The Factory Theatre as part of Lab Cab on Saturday September 18 and Sunday September 19 at 5pm. The entire festival is free with all manner of art and experiences presented by over 50 artists throughout every nook and cranny of The Factory from noon to 6pm each day. We invite you to come check out the whole festival and save your 5pm – 5:20pm slot for us. This being a Praxis show, we’ll definitely welcome your feedback online or in person, with a particular emphasis on your thoughts about our transition to a script based work about a single individual. 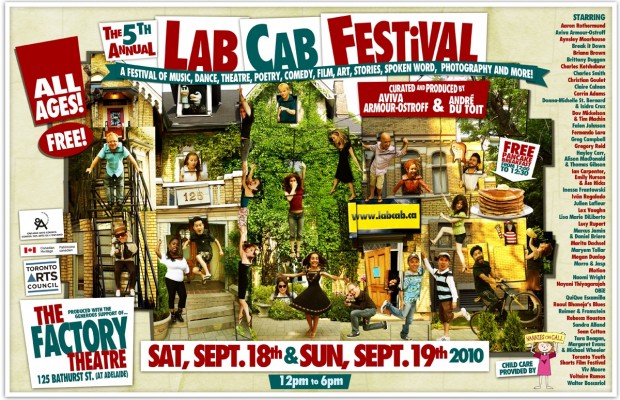 Where’s Praxis? Can you find Tara, Margaret and Michael in the Lab Cab poster? Click to enlarge

« Your contribution matters
Director in Training: So THAT’S why they call it Progress Lab »