Civil Liberties and Protest in Post-G20 TO: A #G20Romp/CCLA Panel

Praxis continues its partnership with The Canadian Civil Liberties Association to use our play as an access point to contribute to the broader discourse surrounding civil liberties in Canada.

The CCLA has messaged members through email and social media encouraging participation in staging the play, and has partnered with us to create panel discussions on broader issues facing civil liberties in a number of the cities we are travelling to.

This Tuesday, following the 8pm performance of #G20Romp, we will continue the discussion about G20 Toronto with a discussion of many of the issues the play raises. Years after the largest mass arrest in Canadian history there are many unanswered questions, developments, and non-developments with regards to police actions at the Summit.

Last week, CCLA published: “Take back the streets”: Repression and criminalization of protest around the world. We look forward to a robust discussion of the issues facing protest and dissent.

@PraxisTheatre will be livetweeting the discussion on Twitter via #G20Romp 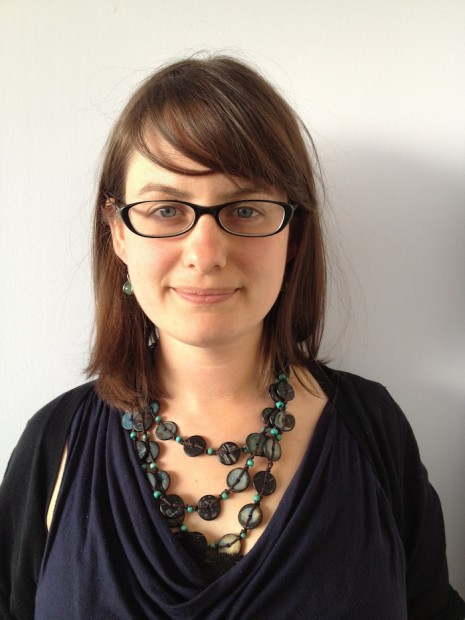 Abby graduated from University of Toronto faculty of law in 2008 and has an LLM from New York University law school. She has been a program director with the Canadian Civil Liberties Association for four years, and is currently the director of the public safety program. Her program area touches on all aspects of CCLA’s work on criminal justice, police powers, police accountability and privacy.

Leading up to the G20 she coordinated CCLA’s advocacy efforts on policing and protest, and during the meetings she led a team of independent observers monitoring police conduct. She interacts regularly with police forces across the country on issues of protest and policing and oversees the CCLA’s involvement in the struggle for post-G20 accountability.

On Tuesday, she will begin the day by heading up to OPP Police College to give a lecture to new Public Order Unit Commanders on protest rights. 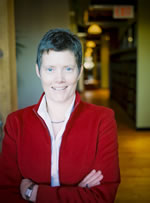 Jan Borowy’s practice areas include labour relations, human rights, pay equity and professional regulation. Jan brings to her practice a longstanding commitment to the promotion of workers’ rights and human rights. Her experience gives her an understanding of the importance of a clear strategy in union negotiations, campaigns, strikes, organizing and educational programs.

Jan is the former Research Co-ordinator at the International Ladies’ Garment Workers Union, where her work focused on a campaign for fair wages and working conditions for garment home-workers. She further developed her advocacy skills as the Worker’s Rights Community legal worker at Parkdale Community Legal Services. At law school, Jan developed an expertise in Aboriginal law and issues facing Aboriginal workers.

Jan’s experience within the firm has included close involvement in the representation of private sector and public sector workers before labour arbitrators, the Ontario Human Rights Tribunal, the Pay Equity Tribunal and the Ontario and Canadian Labour boards. Jan is a member of the Canadian Association of Labour Lawyers and the Canadian and Ontario Bar Associations.

Tommy Taylor – Writer/Performer: You Should Have Stayed Home

Tommy is a theatre artist, activist and NGO fundraiser living in Toronto. Recently Tommy was assistant director/video designer on The Belle of Winnipeg (Dora Winner), adaptor/director of Dear Everybody at the CanStage Festival of Ideas and Creation and director of Kayak at The SummerWorks Festival. He is a graduate of the Centre for Cultural Management (University of Waterloo/ CCCO), The Vancouver Film School and Humber College’s Community Arts Development Program.

Tommy was arrested (but never charged) and detained during the 2010 G20 Summit in Toronto. He has since turned his account of the experience into You Should Have Stayed Home. The show is on a cross-Canada tour for Fall 2013, playing in Whitehorse, Vancouver, Toronto, Montreal and Ottawa.

« #G20Romp Opens in TO
Congratulations to Nicolas Billon »